More Work on the Sleeper PC

Continuing Work on the Sleeper PC

Throughout the past week or so, a lot of work has been done to get the computer ready to be built. The first thing to do was fix the bent “locking tabs” on the case feet. The method of putting them in hot (I used near boiling) water, bending back, and running under cold water worked very well. I haven’t tested them yet but it looks like they should lock into place again once reassembled. Next everything was blown out and washed with soap and water to clean the dust and dirt from the metal and plastic. I decided to paint all the internal metals of the computer; the case, side panels, motherboard tray, and drive cages took two cans of Ultra Cover flat black paint. 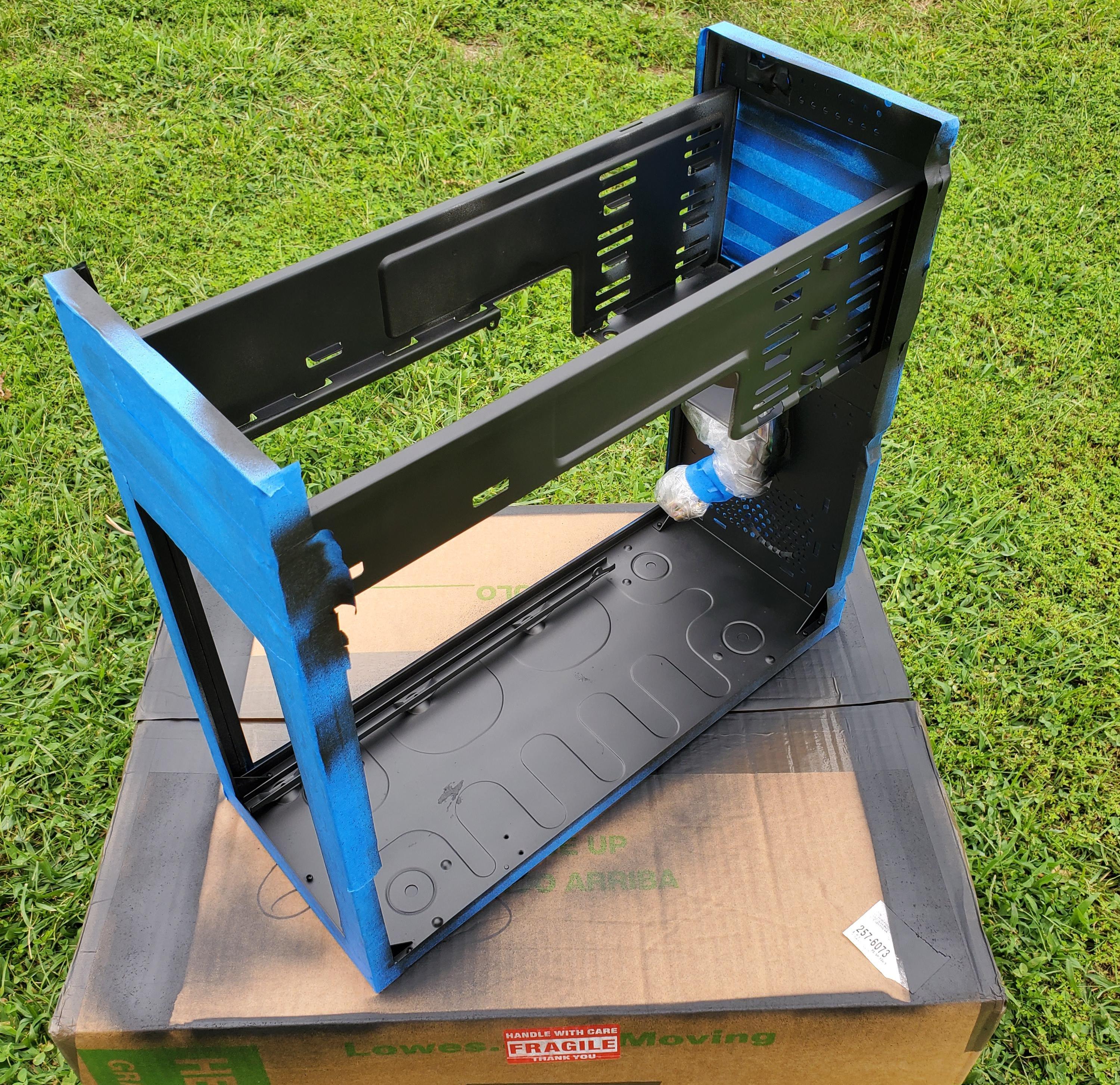 Parts have all been ordered, most of it has remained the same from what I was thinking about in the last post, so I will just mention the changes here:

Pretty much ready to build as soon as all the parts arrive, may have to build without the WiFi card first. Planning to live stream building on September 3rd. The only only repair left to make is reattaching the clips and tabs to the front panel. There are some additional things I want to work on this after building, including CableMod power cables, and something to occupy the floppy drive space, and perhaps the loose 5.25” bay panel as well. I will have some follow ups afterwards when those are decided and installed.